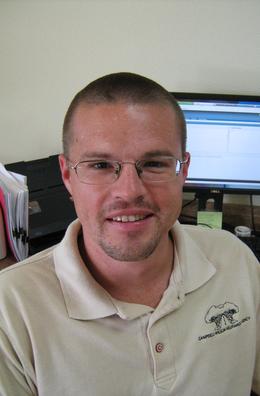 What Can We Help With?
Your Trusted Choice Hometown Independent Insurance Agency
Call (772)546-5600 today! 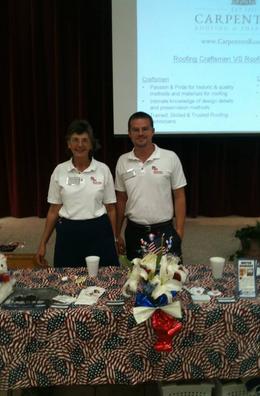 Our Lives and Our Associates! 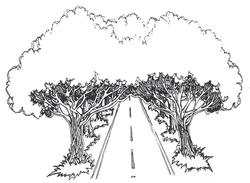 Joanne C. Wilson, married to Kim, three sons Thomas, Darin and Daniel, and three grandsons, moved to Hobe Sound 1959, entered insurance industry 1975, opened the agency in 1985.  Her favorite part of her career is the people, the relationships established over the years, and the feeling of accomplishment when the insurance program is written right for the client.

Certifications include CIC, CPCU, AAI, NAIA.  When not working, Joanne likes to read, bike, walk and spend time with her family.

Eva R Campbell, Joanne’s mother, moved to Hobe Sound in 1959, was married to Tom Campbell for 54 years when we lost him in 2004, five children – We were blessed to have her behind us barking and stomping her combat boots, as we navigated the growing pains of raising a family and running the business.   She taught Joanne everything she needed to know to be a happy and successful mother, friend and professional.

Thomas A. Talley, married to Laura, three boys, “All I want to do is Have Fun and Get it Done!” Says life is full, too short to waste and spends him time sharing his special brand of personality with everyone. Thomas has been around the agency since he was 16, graduated from South Fork, and spent four years serving us in the United States Marine Corps. High energy and able to see the big picture. He does well at putting a plan together for our clients. While not working, he spends his time with his family, likes fishing, boating and 4-wheeling.

Darin E. Wilson, his mission is “To be important to our people, to do what they need done to protect and help after bad things happen”. He graduated from South Fork. Obtained his degree from IRSC and University of North Florida, and has also worked at the agency since he was 16. He obtained his agent 220 license in 2004, and was immediately indoctrinated into this profession in the storms of 2004-05. He spends his free time riding his bike, at the ocean and 4-wheeling.

Bonnie Mulvaney, married to John with two daughters.  Moved to Florida from New Jersey 1987, and has been since associated with the agency.  She enjoys “Being the office backbone and making sure the office runs smoothly, which – around here - is like herding cats”,  she comes to us from a long career of being an administrative assistant.  She enjoys biking, and spending time with her family and friends when not working.

Want to learn more about our insurance agency? Visit our About Us page!